This guy is named Celeritas, Latin for “swiftness”. The 3 images I used to create him are a light meter, vacume tube and wheel castor. My fellow Celeritas has no arms, when traveling at the speed of light you really need no other special ability as a robot, speed is your special power. I created 2 versions of this guy, I like them both, but would probably only print the more colorful one.  You can see the other version at the bottom of this post. 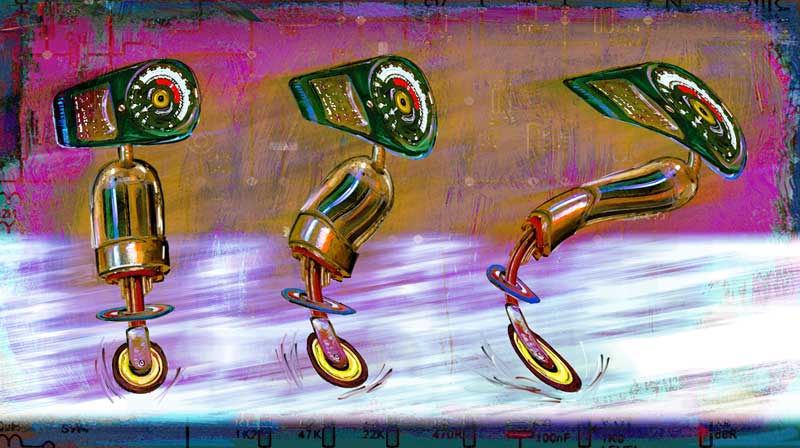 The speed of light in vacuum, usually denoted by c, is a universal physical constant important in many areas of physics. Its value is 299,792,458 metres per second, a figure that is exact since the length of the metre is defined from this constant and the international standard for time. In imperial units this speed is approximately 186,282 miles per second.

According to special relativity, c is the maximum speed at which all energy, matter, and information in the universe can travel. It is the speed that all massless particles and associated fields (including electromagnetic radiation such as light) travel in vacuum. It is also the speed of gravity (i.e. of gravitational waves) predicted by current theories. Such particles and waves travel at c regardless of the motion of the source or the inertial frame of reference of the observer. In the Theory of Relativity, c interrelates space and time, and also appears in the famous equation of mass–energy equivalence E = mc2. 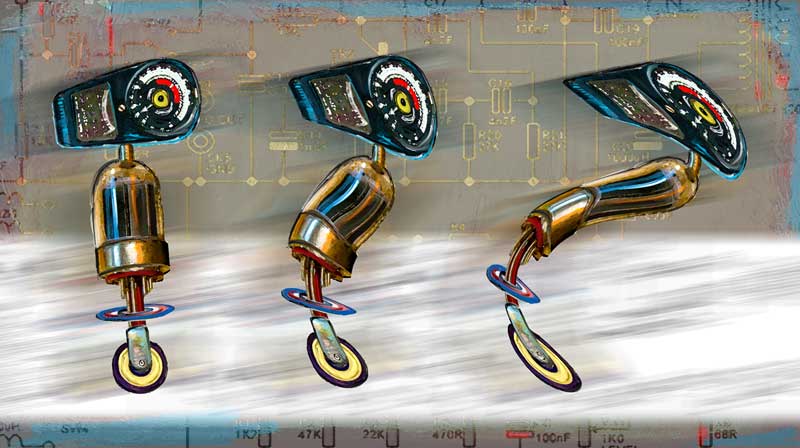